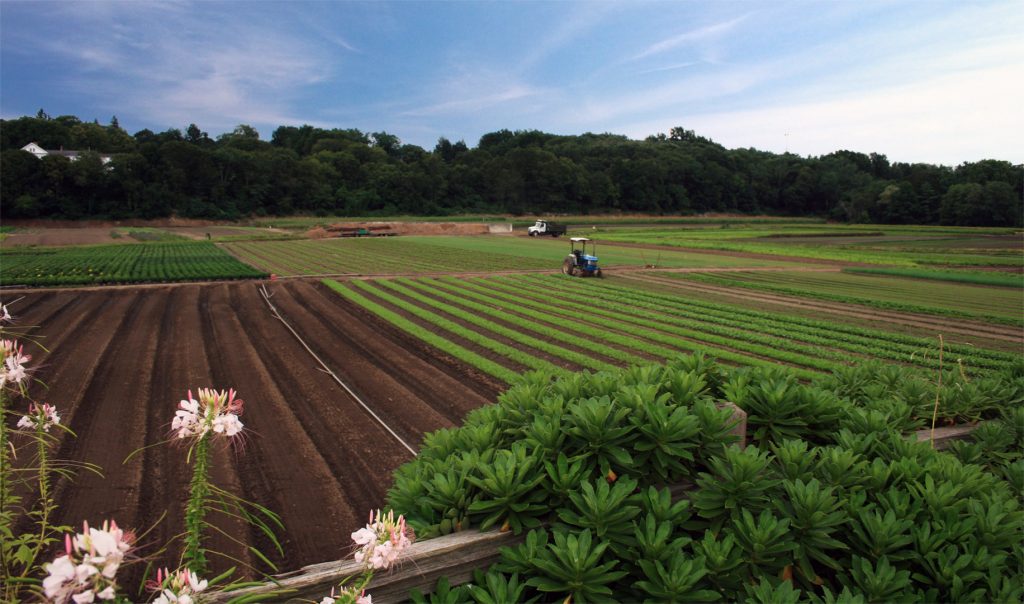 Spring has finally sprung in Massachusetts and New Hampshire and residents are welcoming the warm weather!! The snow has finally melted away crossing our fingers that the snow is gone for good. The phones have been ringing and the irrigation water well inquiries are rolling in. We are hearing that many towns are already implementing water bans and the dreaded water rate increases are coming back higher than ever. Many homeowners are considering an irrigation water well today more than ever.

When is the best time of year to install an irrigation water well? An irrigation water can be installed year round however most homeowners wait until spring or summer to consider an irrigation water well. Spring can be a trying time for drillers due to the melt down and what we typically call the dreaded MUD SEASON. Although its not impossible to install a water well in the spring months some projects are a little harder to access due to the thaw and it can cause more ruts and damage to established lawns during this season. Its also important to understand that the waiting lists for drillers will be longer during the spring and summer months we are already currently on a 3-4 week waiting list the second week of April this year due to the increased demands.

What does the process involve to install an irrigation Water Well? To start we recommend reviewing a detailed proposal which should include all the variables and costs incurred regarding the project. Typically the next step would be a site visit which would be scheduled to walk the property to check for equipment accessibility , speak about possible well locations and answer any questions. Its then time to choose your contractor sign the proposal and secure a deposit to get on the waiting list and start the permitting process with the town. Once we have formal town approval, have DIGSAFED the property and your name has come up on the waiting list its time to see the Drill rig arrive. If you have small children this will be the most exciting part of the process other than when they can run in the sprinklers all summer long. The Drill rig is typically on site for anywhere from a day to several days depending on final well depth when drilling has been competed a flow rate has been established and we can now design the final pumping system parameters. Once the client has approved final pumping system an install date will be scheduled and completed now the only thing that is left is any town mandating quality and quantity testing and final connections to be made to the irrigation system itself and sit back and enjoy the green grass and beautiful flowers.

What does the average Irrigation water well Cost?? The typical completed install for a 300′ -500 ‘ irrigation water well depending on  chosen upgrades and services usually comes in around $7000- $12,000 dollars however some town requirements and testing can increase those costs.